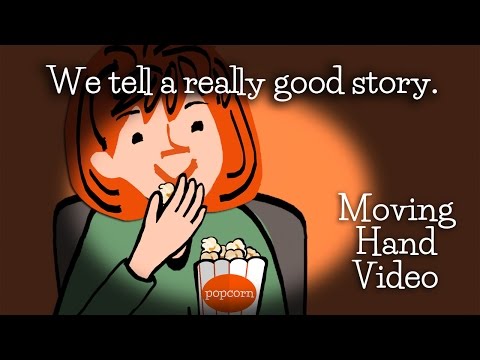 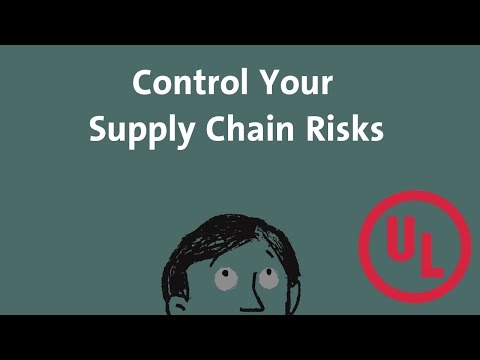 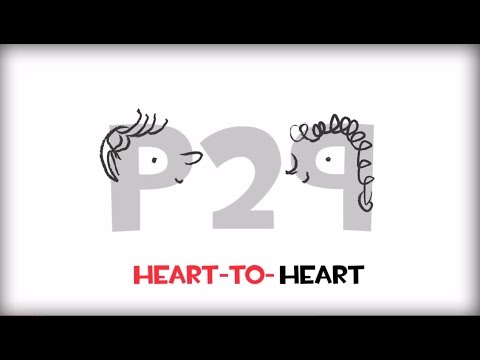 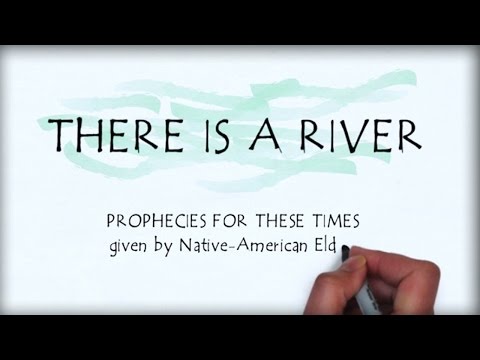 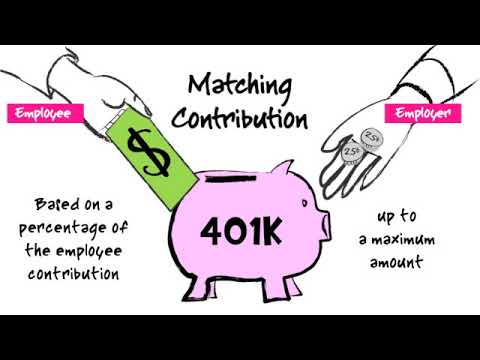 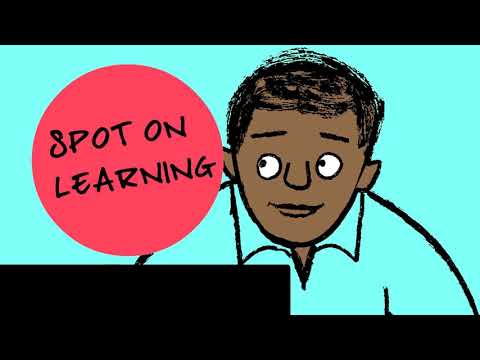 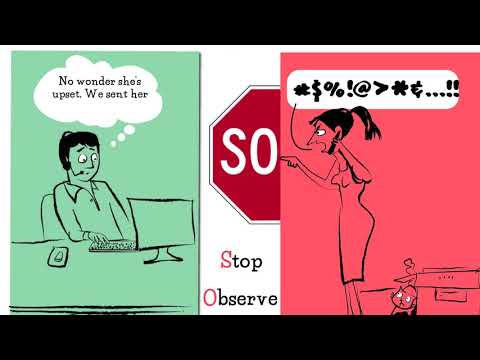 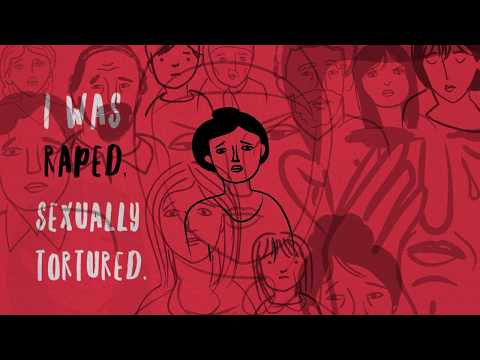 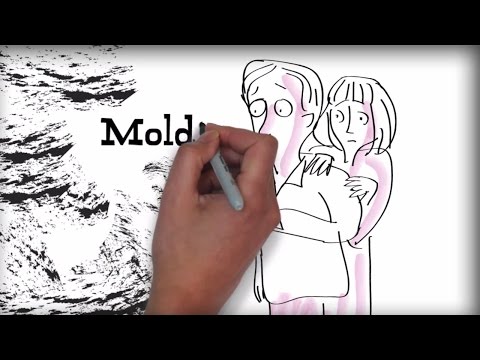 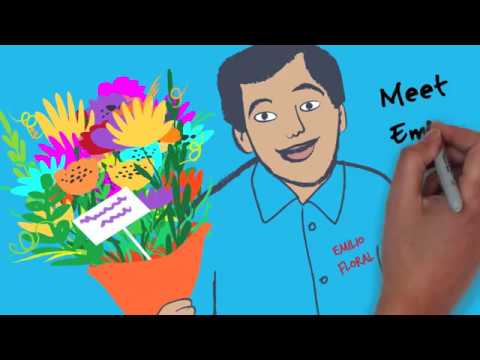 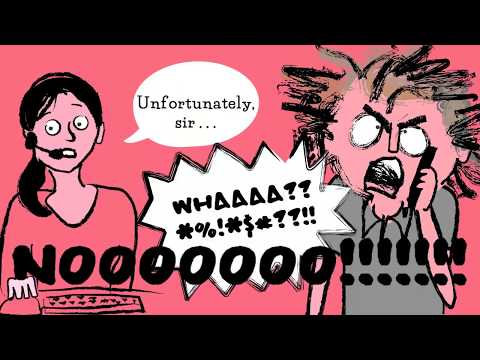 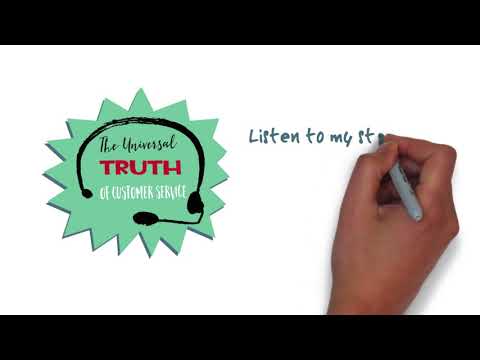 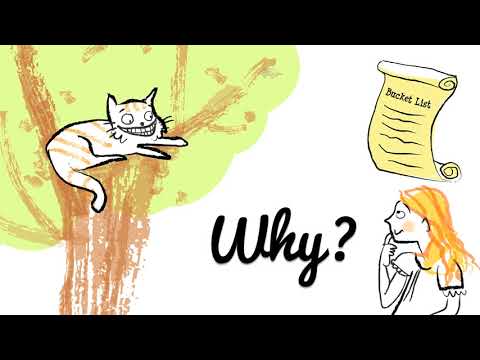 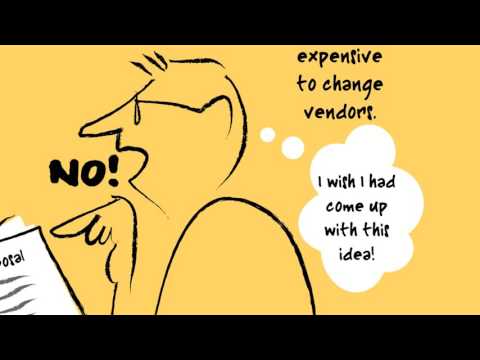 A Division of Ramá Communications

We may all like a good story . . . but our brains absolutely adore a good whiteboard animation.

In recent years, a number of neuroscientists and psychologists have studied the unique power of whiteboard animation.

Neuroscientist Dr. Carla Clark is one. She explains why whiteboard animations are ideal for our wiring:

“The simpler the object is, the less effort the brain needs to process and relate to the image. Applying this neuropsychology to whiteboard videos vs. talking heads, we’re wired to pay more attention to the simplicity of whiteboard videos. This frees up processing power to digest the narrative."

The results of a comparative study by Neuroscientist Dr. Carla Clark which compared two groups of 1000 subjects.

First Suspense, Then a Reward

The movement of the drawing hand completely captures our attention. As we witness this fascinating process of creation, we try to anticipate what will appear next.

"As the image is drawn before their very eyes, the viewer’s anticipation is either satisfied with an image they expected—they’re rewarded with a little dopamine hit for paying close attention to the information that came before—or they’re surprised by a novel image (and a little more dopamine) and are further drawn into the narrative. It’s a natural engagement feedback loop that fosters both retention and interest and either way, it’s a win-win from an engagement standpoint.”

There have been a number of remarkable studies of whiteboard animation. Dr. Clark compared the responses of two groups of 1000 subjects each. You can see the results in the graph above.

Psychologist Robert Wiseman, also intrigued by the power of whiteboard animation, divided 1000 subjects into two groups. The groups watched two different videos that shared the same script. One was a talking-head video and the other one was a whiteboard animation. He then tested his two groups with a surprise quiz.

Wiseman calls that 22% spike in attention “absolutely massive.” “Simply by adding animation,” Wiseman continues, “you see a very big increase in not only enjoyment and entertainment, but in knowledge transfer—and that’s what’s absolutely key because we’re seeing a huge shift to online learning.”